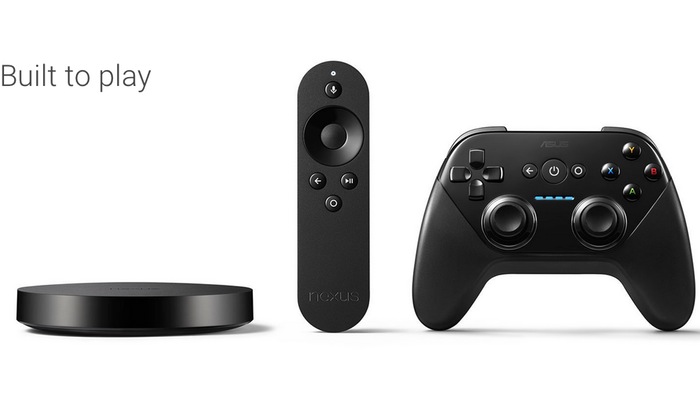 The Google Nexus Player console has been created by Google to provide both a HDTV media streaming set-top box together with a games console, that will be available to preorder for $99 starting tomorrow on October 17th, 2014. 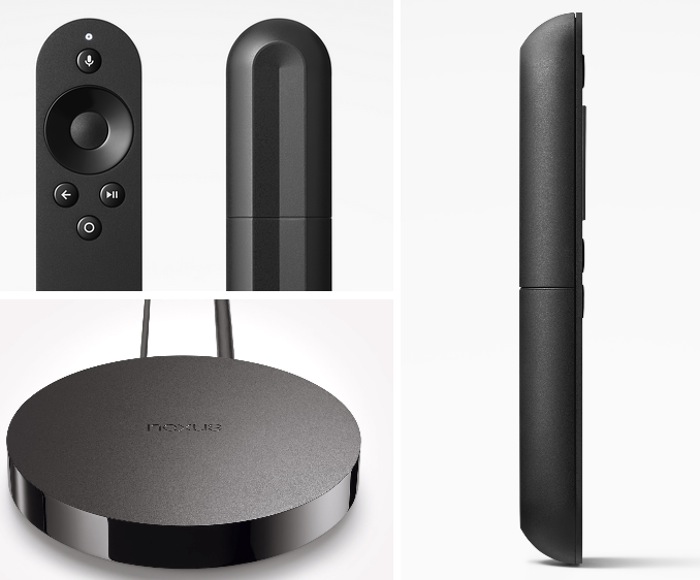 Google have equipped their new streaming and games console with an 1.8GHz Quad Core, Intel Atom processor that is capable of connecting to your wireless network using 802.11ac 2x2 (MIMO) and your HDTV using the HDMI out connection on the new Nexus Player. Google explains :

“Experience the details : Tiny visual details and stunning 3D graphics come to life on your HDTV with Nexus Player. Free online multiplayer : Play with friends or find new ones with free multiplayer from Google Play Games. Sync achievements :Track your progress and earn achievements across your Android phone, tablet and TV.” 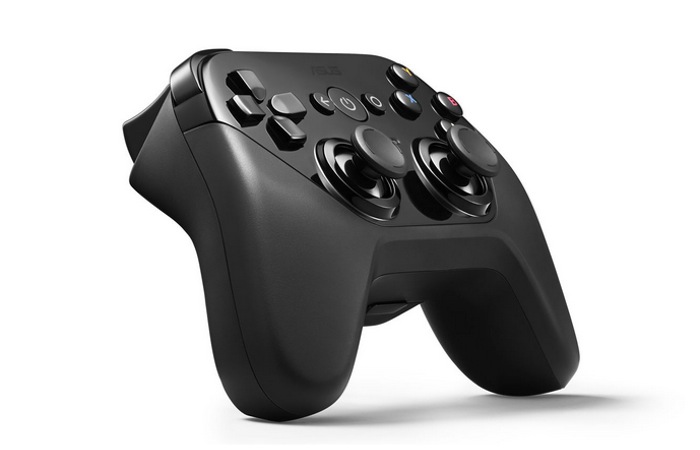 Google also supplies a remote control equipped with voice search capabilities together with everything you need to get up and running. All you need provide is a HDMI cable, wireless Internet connection and have a spare HDMI input on your TV. Unfortunately the new Nexus Player can only be connected via Wi-Fi to your network as there is no wired Ethernet connection currently available.

For more information on the new Nexus Player games and streaming media console jump over to the official Nexus Player website via the link below for details and the ability to preorder from tomorrow.