Since Google [GOOG] launched their first smartphone users have been experiencing a number of issues with it. First we had the 3G problems which seem to have been fixed, and now there have been a few isolated incidents of the screen cracking on the Nexus One.

Flora Graham, one of the writers from Crave, experienced the problem first hand, the Nexus One was left on their desk charging, and when they came back to their desk they noticed that the screen had cracked. 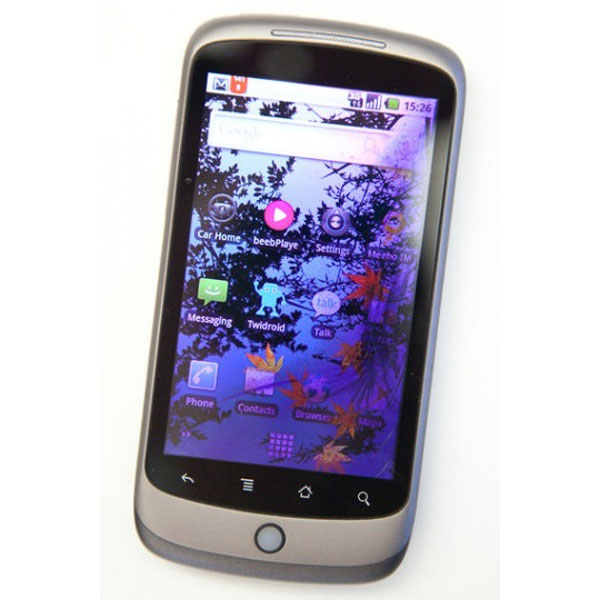 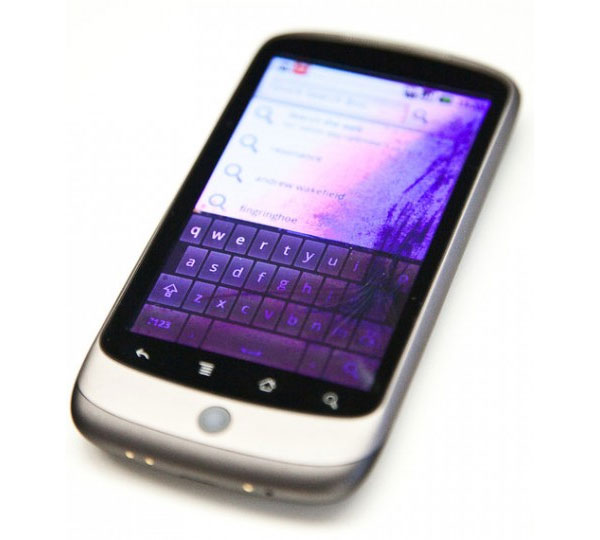 Google and HTC have said told Crave that this was the first time they had heard of this happening to a Nexus One, we have had a look around the web and other users are reporting a similar problem.

We are not sure if this is just a few isolated incidents, although something must be causing these screens to crack. If you have experienced the problem please let us know so we can find out how many Nexus One users this is effecting.