Earlier today we told you about a mobile phone that Google [GOOG] gave out to its employees on Friday, the Google Nexus One. 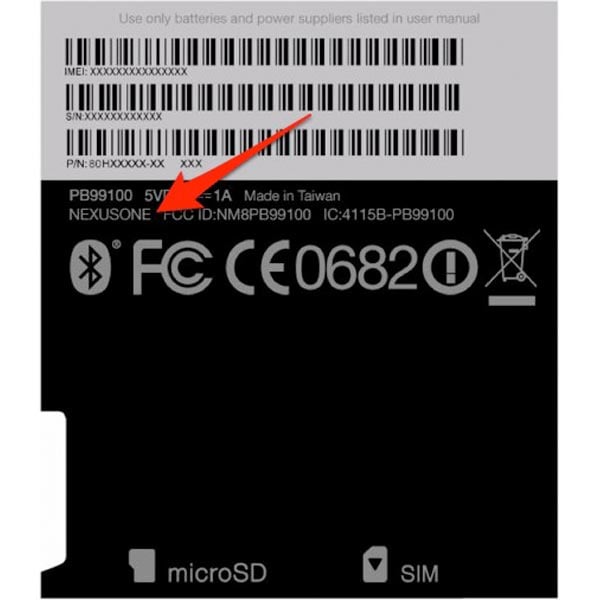 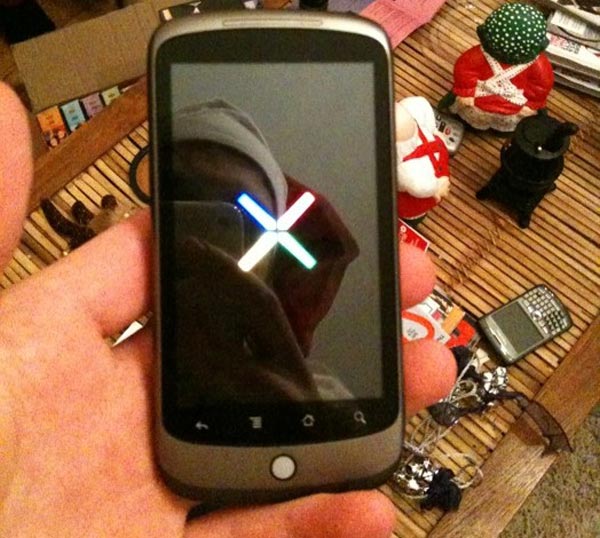 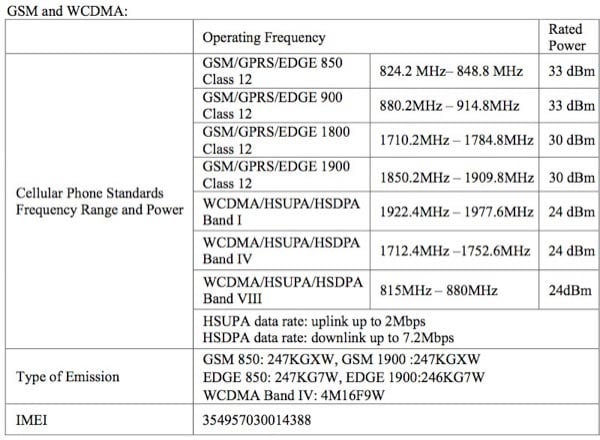 It looks like the Nexus One is built by HTC and has the model number PB99100, and it is apparently a quad-band phone with GSM/GPRS/EDGE and  UMTS/HSUPA on the 850/1700/1900 frequencies.

Other specifications include a microSD card slot, Bluetooth 2.1 and 802.11b/g WiFi, Google have also posted the following information about the handset on the Google Mobile Blog.

We recently came up with the concept of a mobile lab, which is a device that combines innovative hardware from a partner with software that runs on Android to experiment with new mobile features and capabilities, and we shared this device with Google employees across the globe. This means they get to test out a new technology and help improve it.
Unfortunately, because dogfooding is a process exclusively for Google employees, we cannot share specific product details. We hope to share more after our dogfood diet.

Interesting, I wonder if we will see an actual announcement from Google this week regarding the Nexus One, or if they will keep us guessing for a few weeks until next year.
via Gadgetsteria