We have heard quite a bit about the Google [GOOG] Phone, or Google Nexus one since they handed them out to their employees just before Christmas, now it looks like we may get an official announcement from Google today about the Nexus One.

So far we know quite a bit about the Nexus One, it will come with Google Android 2.1, and it will features a 3.7 inch touchscreen display and a Qualcomm Snapdragon 1GHz processor. 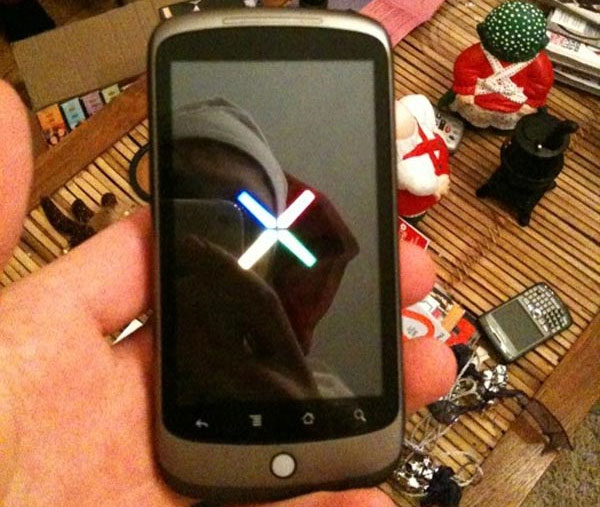 Other features include a built in accelerometer, light sensor, proximity sensor, a digital compass, A-GPS, and a 5 megapixel camesr with autofocus and an LED flash.

We have also seen some pricing details revealed, and it looks like the Google Nexus One will cost $530 unlocked to use on any network, or $179.99 on a two year contract with T-Mobile.

It will be interesting to see the exact details of the Nexus One when Google unveil it later today at their special event.