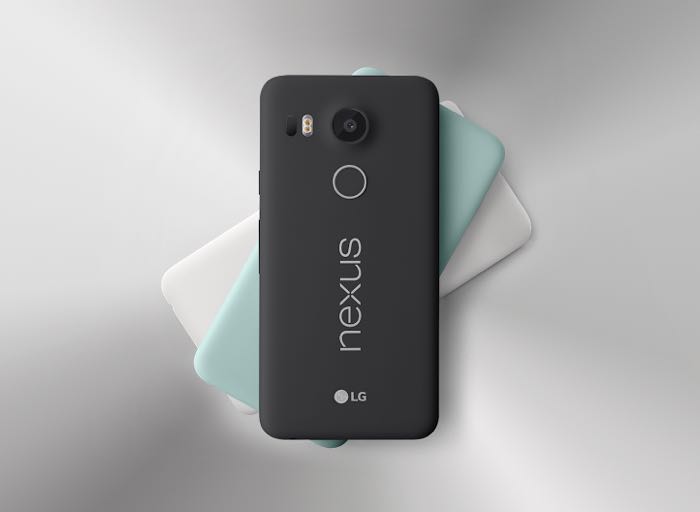 Google has announced that their are releasing the February security patch for their Nexus devices, the update is being rolled out as an over the air update.

The update is designed to patch any vulnerabilities found in Android and Google started releasing these monthly security updates last year.

We have released a security update to Nexus devices through an over-the-air (OTA) update as part of our Android Security Bulletin Monthly Release process. The Nexus firmware images have also been released to the Google Developer site. Builds LMY49G or later and Android M with Security Patch Level of February 1, 2016 or later address these issues. Refer to the Nexus documentation for instructions on how to check the security patch level.

You can find out full details on what is included in the latest security update for Nexus devices over at Google’s Android website at the link below.