XDA Developers have announced they have pushed Google’s Nexus 7 tablet NVIDIA Tegra 3 quad-core processor to new heights this week, overclocking the new Google tablet to a blisteringly quick 2GHz. Beating the overclocking carried out earlier this month that pushed the Nexus 7 Tegra 3 processor to 1.7 Ghz. 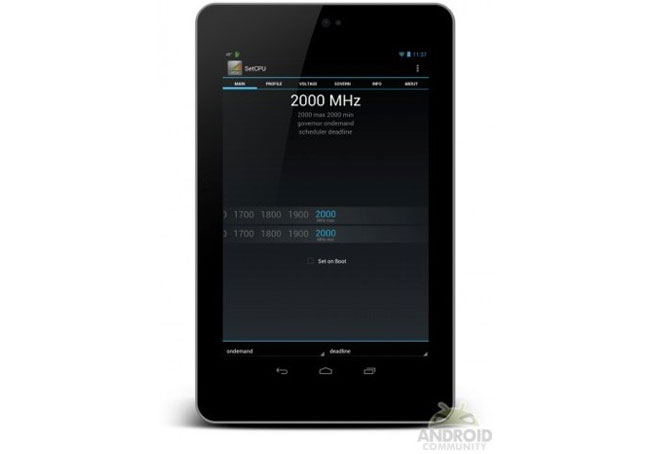 The latest overclokcing was carried out by Simms22, and clemsyn at XDA Developers, using a special and experimental test kernel created by clemsyn. However at 2Ghz the Google Nexus 7 tablet isn’t as stable as they would have liked, so the kernel isn’t available at the moment, but another is available that will allow you to push the Tegra 3 to 1.8 Ghz. Enjoy! 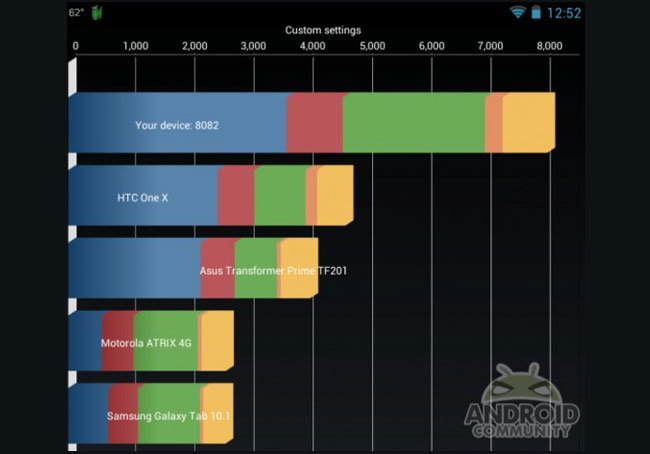