Industry analyst Benedict Evans has this week released evidence and calculations that show that Google could have sold 4.6 million Nexus 7 tablets in 2012.

The finding unveiled on Evans’ website reveal that since the Nexus 7 went on sale in quarter 3 of 2012, around 4.8 million tablets have been sold since then. 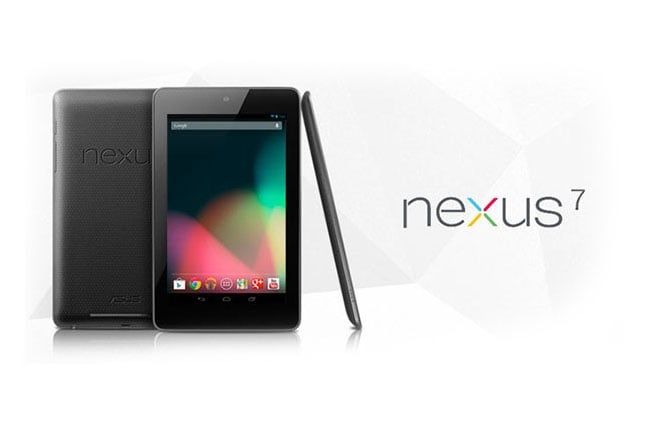 “Google doesn’t say anything about Nexus device sales, but Asustek, the manufacturer of the Nexus 7, does. The chart below, from the Q3 IR deck, shows tablet unit sales for the first three quarters of 2012: today it announced that total tablet sales in 2012 were 6.3m units (in line with a target it stated in December). The Nexus 7 went on sale in Q3, and in October the CEO was quoted as saying: “at the beginning, it was, for instance, 500K units a month, then maybe 600, 700K. This latest month, it was close to 1 million.”

For more information on the Nexus 7 sales jump over to the Evans website for details.