With the launch of the new Google Nexus 7 tablet there were bound to be a few unboxing video’s of Google’s new Android device, although it would appear that quite a few people had a little difficulty in opening their Nexus 7 boxes.

Have a look at the video below, which is a montage of unboxing videos from around the web, it looks like the majority of people all had the same problem. 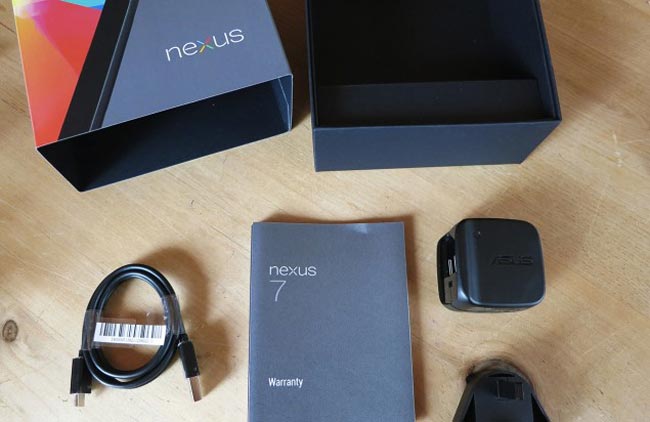 I would have posted our unboxing video, unfortunately I am still trying to get ours out of the box after a week of trying.