We have seen quite a few videos of Apple’s iPad being installed in various vehicles, and now the guys from Sonic Electronix decided to install Google’s new Nexus 7 tablet in a Dodge Ram.

Have a look at the video of it in action below, and it has been integrated into the cars audio system, complete with Google Maps for navigation. 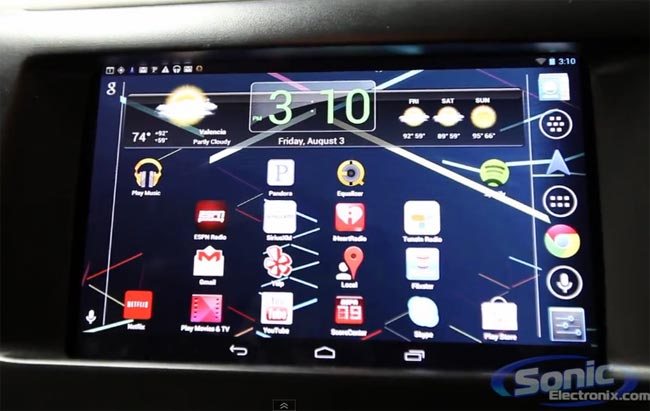 We suspect this could end up being a popular choice for in car entertainment, considering the Google Nexus 7’s reasonable price tag.