Google has announced that they are releasing a software update for the Nexus 7 tablet that will add in support for their mobile payment system, Google Wallet.

This will enable owners of the Google Nexus 7 to use Google Wallet to pay for goods and services in the same way as their Android smartphone. 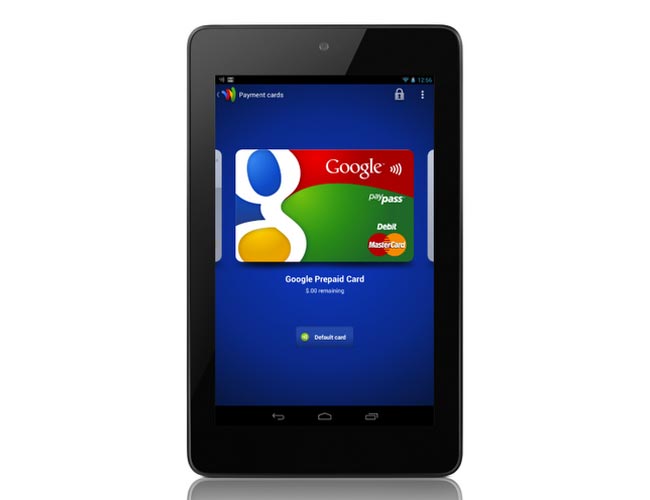 We’re excited to announce that an update is being pushed to Nexus 7 to allow you to use the Google Wallet app on the device. If you’re carrying this thin, ultraportable tablet in your backpack or purse, you can now tap, pay and save with Google Wallet!

The update should be available for your Nexus 7 tablet now, if you have received the update on your device leave a comment and let us know.