Yesterday, we told you Google Nexus 7 was available for $49.99 on Verizon tied to a two-year contract with the carrier. It’s not just the US where Google Nexus 7 has seen a price cut, a retailer in the UK is also offering the device at a price lower than what Google is offering it for.

A UK retailer Staples is offering the Google Nexus 7 (2013) for £149.99, a discount of £50 compared to the official price listed at the Google Play store. Do note this is for the 16GB WiFi only model. 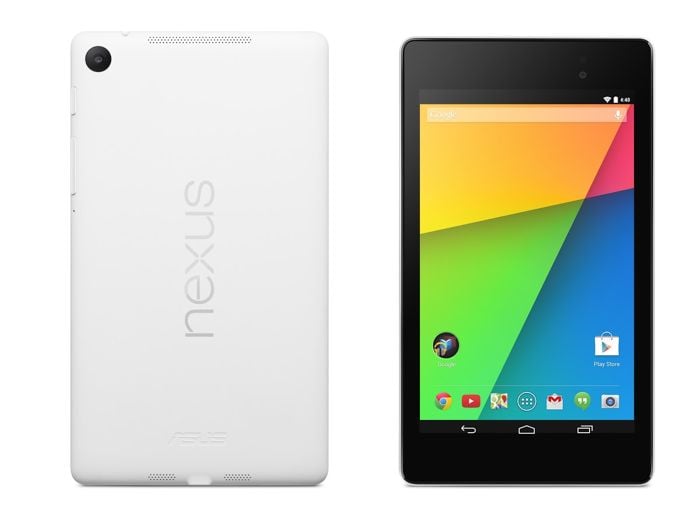 For £149.99, you’ll get your hands on a 7-inch display boasting a resolution of 1920 x 1200 pixels resolution, and is powered by a quad-core Snapdragon S4 Pro processor clocked at 1.2 GHz with 2GB of RAM on board. You also get 16GB of storage and 5MP rear camera which can be used for photos and videos, as well as a 1.2MP front-facing camera.

To make sure there’s enough juice, there’s a 3,950 mAh battery. Other features include WiFi, Bluetooth, Adreno 320 GPU and runs Android 4.3 KitKat pre-installed out of the box. But, you shouldn’t be worried about that a lot as the latest Android 4.4.2 KitKat is available for the tablet.

If you’re thinking about getting the Nexus 7 (2013), do take a look at Staples. There’s no word if its a permanent price cut or a limited time offer.