Nexus 7 is one of the best tablets for budget-concious users, and is available with LTE connectivity on different carriers as well.

If you’re thinking about getting the LTE enabled Nexus 7 (2013), you be glad to find out Verizon has slashed the price of the tablet to $49, but it requires users to sign up a two-year contract with the Big Red. 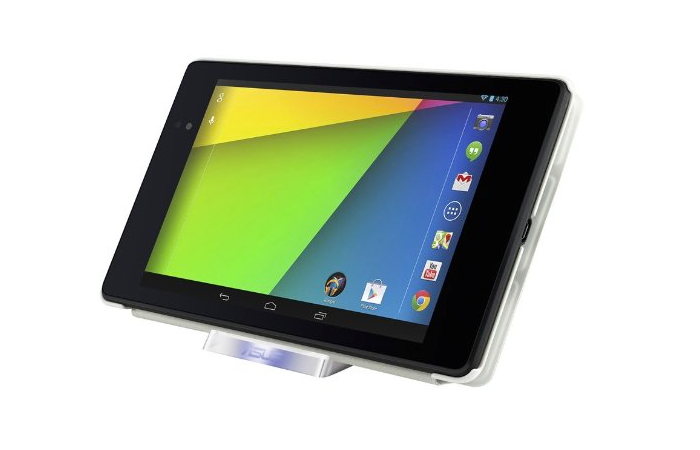 The tablet is also available in the Google Play Store and costs $349.99 a pop. Obviously, it doesn’t make a lot of sense for people who have cash to get in a two-year agreement, but in case you’re short of cash, Verizon is offering a pretty good deal on the tablet. In case you can’t recall, the tablet launched for $249.99 on-contract, which is down to $49.99.

Other features include 16/32GB storage, 5MP camera for photos and videos, 1.2 megapixel front-facing camera, a 3,950 mAh battery, dual-band WiFi, LTE connectivity and runs Android as its operating system. The tablet can also be upgraded to the latest Android 4.4.2 KitKat so there’s another reason to get the tablet.

If the deal from Verizon sounds good to you, head over to Verizon’s website to grab it. Otherwise, if you want to pay in full, you can purchase it from the Google Play Store.