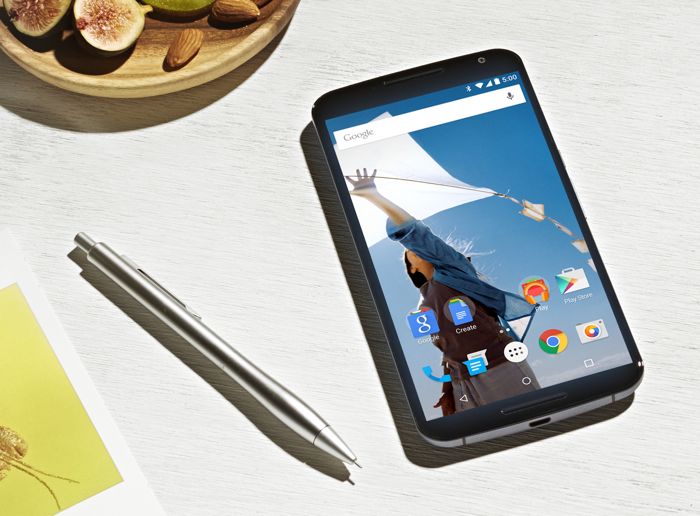 When we first heard rumors about the Google Nexus 6 smartphone, the device was supposed to come with a fingerprint sensor, although when the handset launched, there was no fingerprint scanner.

The guys over at Ars Technica have discovered that Google and Motorola originally planned to launch the Nexus 6 with a built in fingerprint scanner.

According to the report, the support for a fingerprint scanner on the Nexus 6 was removed around August of this year, just a couple of months before Google and Motorola launched the handset.

As yet there are no details on why Google or Motorola changed their mind on a fingerprint scanner for their Nexus 6 smartphone, of course this does not mean that we wont see future devices from Google with Fingerprint support, and we could possibly see one next year.