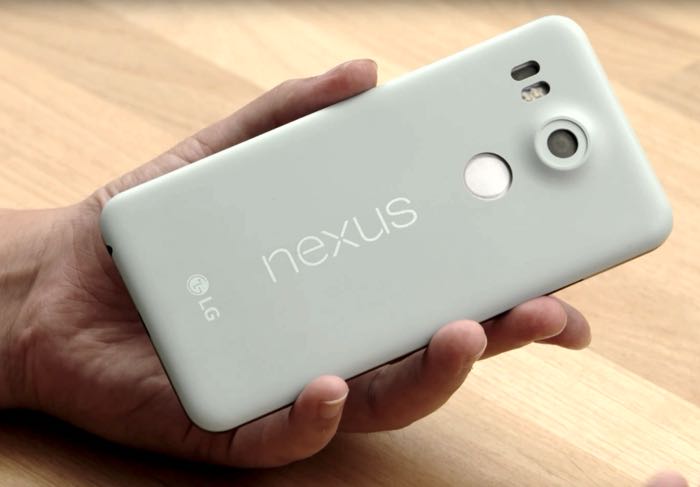 The Google Nexus 5X will be made official later today along with the new Huawei Nexus 6P and now we have a video showing a 5X prototype before it is made official this afternoon.

The video below gives us a clear look at the design of the new Google Nexus 5X smartphone, the full specifications for the handset were leaked earlier today.

The Nexus 5 X will come with Android Marshmallow and the handset is equipped with a 5.2 inch display with a Full HD resolution of 1920 x 1080 pixels.

We will more more details on Google two new Nexus smartphones when they are made official at Google press event later today.