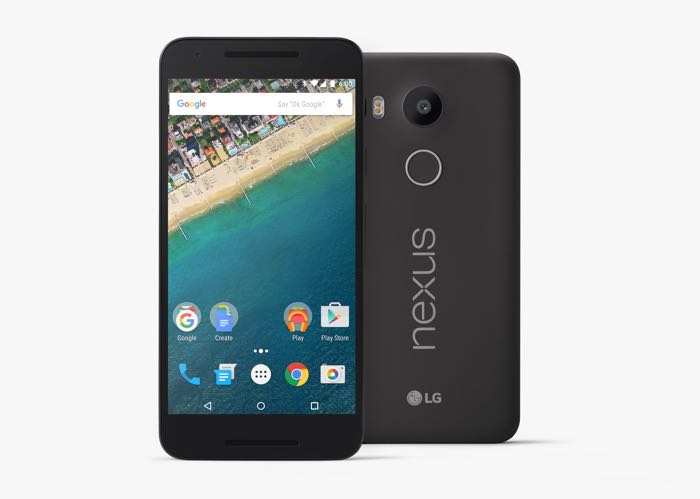 The Google Nexus 5X is now available to buy from the Google Store in a number of European countries.

The handset is available to buy in the UK Google Store and other European Google Stores and Google is showing the handset as shipping in one to two days.

As a reminder the Nexus 5 X comes with a  5.2 inch IPS Full HD display with a resolution of 1920 x 1080 pixels, the device is powered by a Snapdragon 808 processor and it also comes with 2GB of TAM and a choice of 16GB or 32GB of built in storage.

You can find out more details about the new Google Nexus 5 over at the Google Store at the link below.