With the new Google Nexus 5 rumored to launch this week, we were expecting Google to discontinue the Google Nexus 4, although it would appear that this may not be the case.

According to a recent photo which was posted on Google+ by @evleaks, it would appear that Google may continue to sell the Nexus 4 along with the new Google Nexus 5. 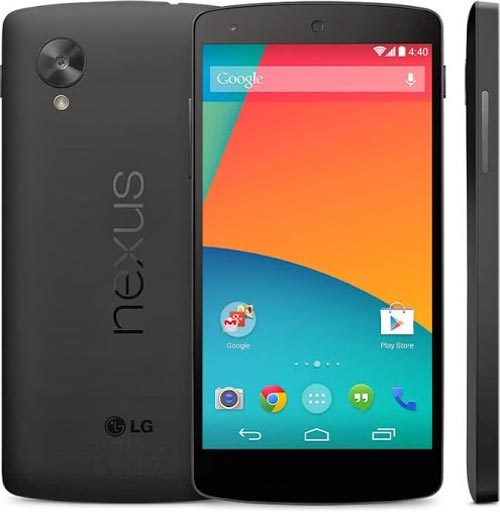 The Google Nexus 4 is currently shown as out of stock on the Google Play Store, this is what we would expect if the device is to be replaced by the Nexus 5.

Google may have removed the Nexus 4 from the Play Store until the Nexus 5 launches, as they probably intend to sell the handset for a lower price that it is at the moment, this of course is just speculation at the moment. 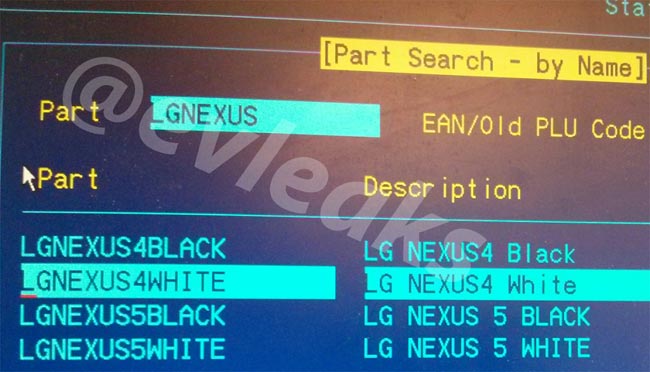 Earlier today we finally got to find out the full Google Nexus 5 specifications, the device will come with  a 4.95 inch full HD display with a resolution of 1920 x 1080 pixels.

The Google Nexus 5 will feature a 2.3GHz quad core Qualcomm Snapdragon 800 processor and will come with 2GB of RAM, it will also feature a choice of 16GB or 32GB of built in storage.

The Nexus 5 will feature an 8 megapixel advanced camera on the back which will come with Optical Image stabilization and will be able to record full HD video in 1080p, the device will also feature a 1.3 megapixel front facing camera.

We are expecting the Google Nexus 5 to launch this Thursday the 31st of October, the 16GB version will retail for $349, as yet we do not have any pricing on the 32GB model.