Since the Google Nexus 5 got the Android 4.4.2 KitKat update, a number of owners of the handset have had issued with the camera on their device.

Now Google has announced that they are working on a fix for the Google Nexus 5 camera bug, and this fix will be released in the next update for the handset. 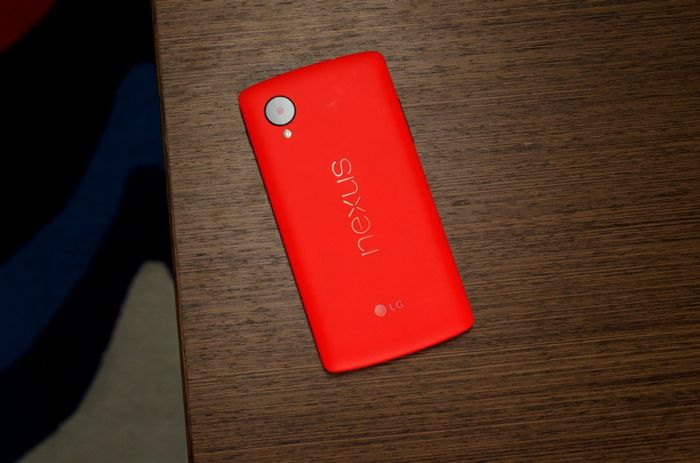 We believe we have fixes for the current high CPU reports on N5 due to mm-qcamera-daemon, and they will be included in the next maintenance update. At this point, we don’t need more reports of the problem, with some exceptions I’ll detail below.

You can find out more information on the issues with the Google Nexus 5 camera over at the Google Issue Tracker, as yet there are no details on when the update will be made available.