Ahead of todays Google I/O conference that will open its doors in a few hours time, information on the Bluetooth Special Interest Group has revealed that Google could well be announcing a new revised version of the Google Nexus 4 LG smartphone.

The information reveals that a new revised version of the LG Nexus 4 will be a new LG Nexus 4 reference LG-E960, and will come equipped with Bluetooth 4.0 connectivity. 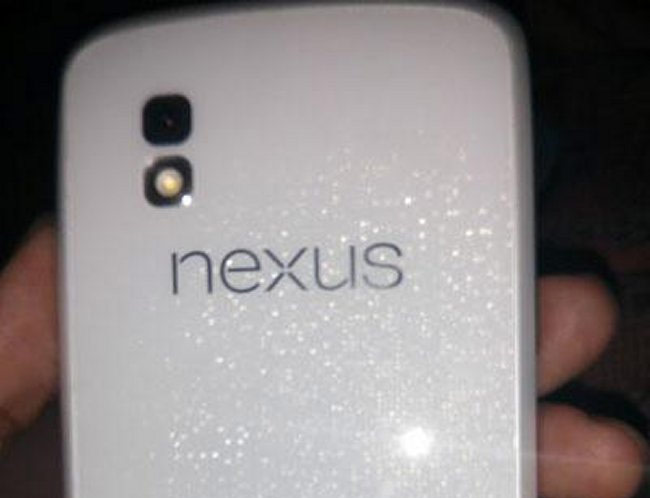 Originally the Google Nexus 4 was launched back in September 2012 and recently a white version of the Nexus 4 was spotted ahead of the Google I/O conference. Could this be the newly updated Nexus 4?

As more information is revealed from the Google I/O conference in San Francisco, US, we will keep you updated as always.