Google recently launched their new Nexus 4 smartphone,and now the guys over at iFixit have decided to take the Nexus 4 apart to see what is inside Google’s new Android 4.2 Jelly Bean handset.

The Google Nexus 4 features a 4.7 inch display with a resolution of 1280 x 768 pixels and 320ppi, processing is provided by a Qualcomm Snapdragon S4 pro processor clocked at 1.5GHz, it also feature 2GB of RAM and a choice of either 8GB or 16GB of storage, plus there is a front facing 1.3 megapixel camera and a rear facing 8 megapixel camera. 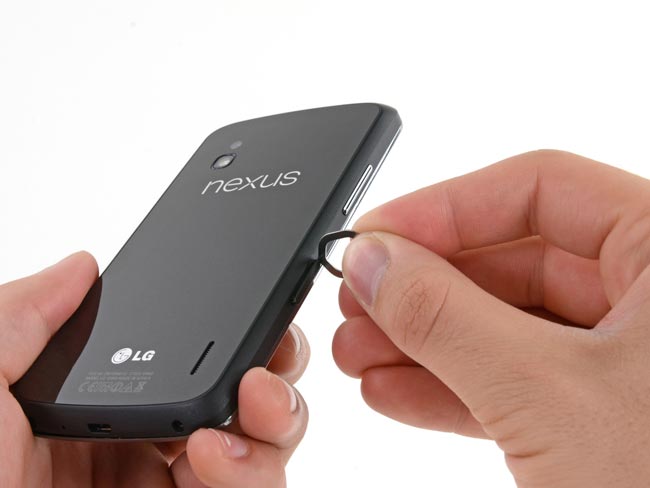 After removing some screws and prying with our trusty plastic opening tool, we made quick work of the Nexus’s outer case. Good news: the Nexus 4 earned high marks for repairability. Some heavy adhesive slowed down battery removal, but every other component (including the speaker assembly and the motherboard) came out with relatively little effort. Keeping pace with Apple’s iPhone 5, the Nexus earned a solid 7 out of 10 on our repairability scale. 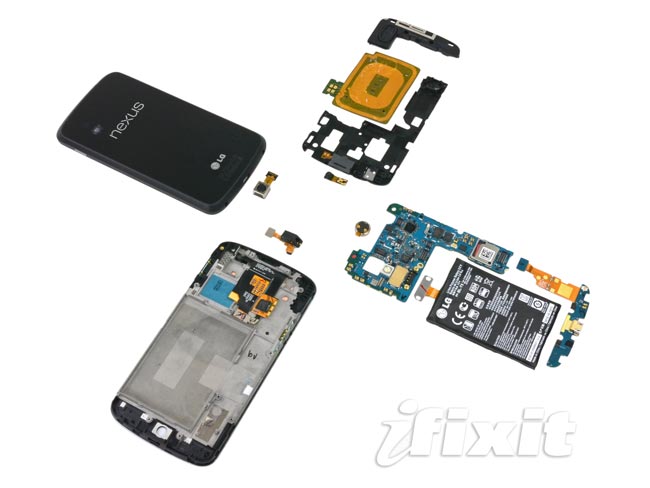 Head on over to iFixit for more details as well as lots more photos on the Google Nexus 4 Teardown.