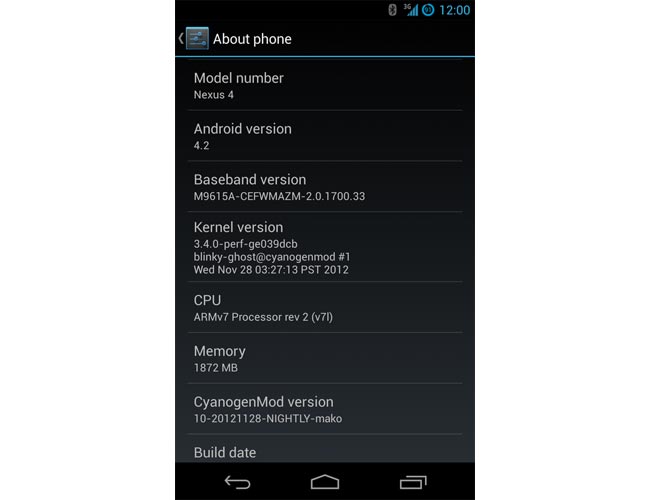 We noticed a few random third-parties building CM10.1 for the new Nexus devices, and people actually using those builds… 🙂

Since there’s a demand for it, today we’ve started rolling out nightly builds for the mako (Nexus 4) at http://get.cm/?device=mako , and the manta (Nexus 10) will join in as soon as it’s ready. The rest of the devices will still be getting 10.0 (Android 4.1) builds until we finish merging 4.2 and flip the switch for everybody.

You can find out more information about CyanogenMod 10.1 for the new Google Nexus 4 over at the CyanogenMod website.