Earlier this week Google’s Andy Rubin confirmed that Google are developing their own music store, and revealed that when it is launched it would come with a Twist. Apparently and unnamed source within the music industry has divulged  that  the “twist”Rubin is talking about is music sharing.

Allowing Google Music users to “send” songs they have purchased to their friends. Exact details on how the system will work are still a little sketchy at the moment but its thought that the songs will be granted a certain number of plays or have a time limited applied to them in some way. 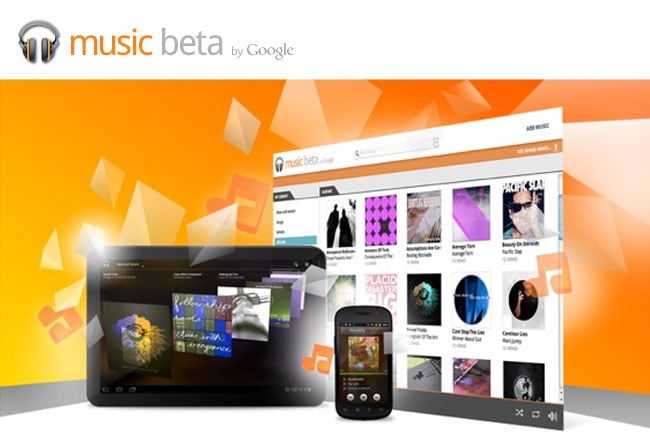