Google is currently in talks with major record labels to sign agreements that will allow the search giant to open an MP3 store, to compete along side the likes of Amazon and Apple’s iTunes stores, its been reported by the New York Times.

Its also suggested that Google may even open the new Google Music MP3 Store within the next couple of weeks and will likely connect the new store to its already existing cloud service, Music Beta. 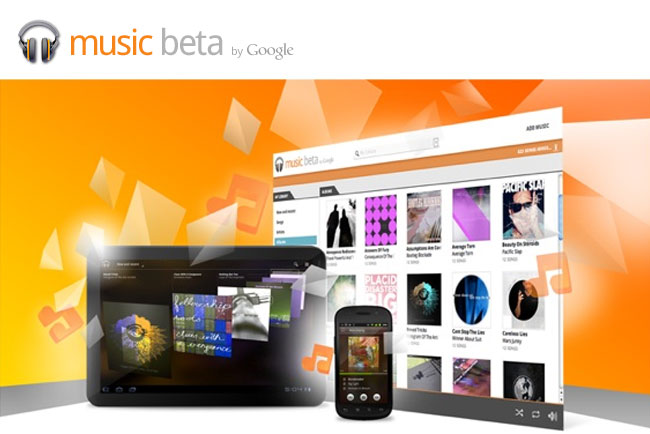 Google might even try and launch their new service before Apple launches their new iTunes Match music service which is expected to arrive towards the end of this month.

Google was approached for confirmation but a Google spokeswoman declined to comment, and various music labels also had no official comment about Google’s Music Store. As always when more information becomes available about Google Music or its new MP3 store we will keep you updated.