Google has released a new version of their Google Music application for Android, and the latest release of Google Music comes with a number of bug fixes as well as some new features.

The latest bug fixes in Google Music for Android include a fix related to the shuffle mode and multiple accounts as well as some other minor fixes. 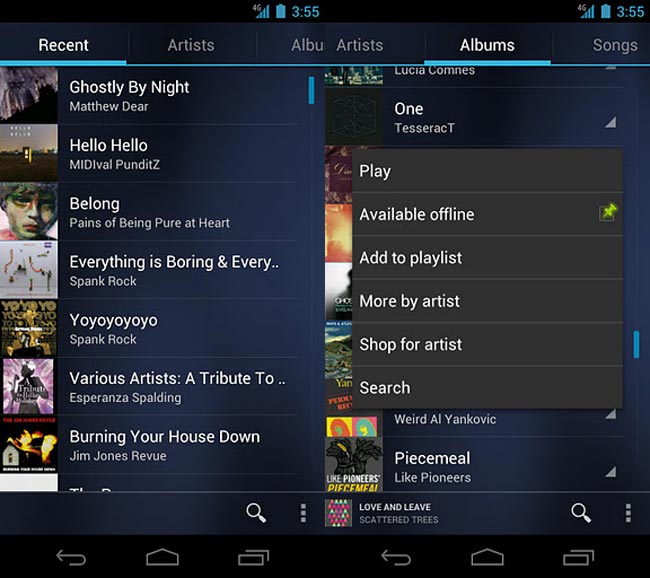 Google Music gives you the ability to store up to 20,000 of your personal music tracks on Google Music, which can then be streamed direct to you Android smartphone or tablet.