If you are a Google Music fan you might be interested to know that a new Google Music 4.0.1 version has been leaked which has apparently been designed for the new Ice Cream Sandwich Android build,  which is expected to arrive shortly.

Even though the new Google Music 4 has been built with Ice Cream Sandwich in mind the leaked software is still compatible with Gingerbread and Froyo. In the new version the user interface has received a re-design and is now a more sleek design with less obtrusive buttons and more agile controls. 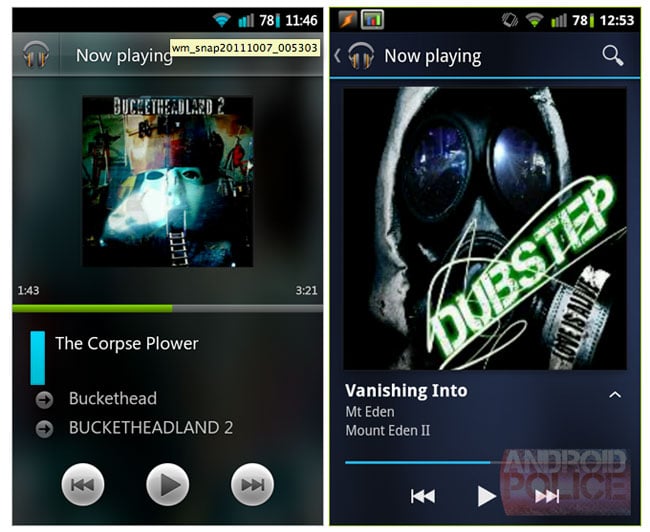 The Selection menu has also had a re-design, instead of a popup in the middle of the screen, it now displays a dialog-style box directly below the artist. The available offline option has also moved to the context menu.