Google’s I/O developer conference takes place this month, we are expecting to see a number of new things from Google, and now according to a recent report Google Maps will get a new interface.

The news comes from the guys over at Google Operating System, who have said that the new Google Maps will remove the sidebar and everything will be displayed on top of a full screen map. 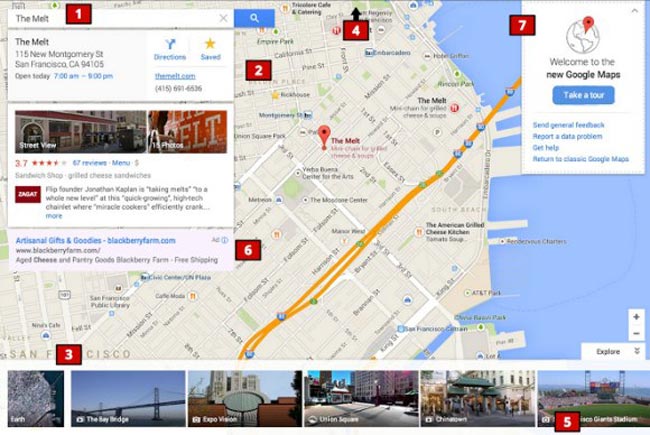 It looks like the new Google Maps will also get deeper integration with Google+, and you will be able to search for local results to places that are recommended by your Google+ circles.

As soon as we get some more details on the new Google Maps we will let you guys know, we can expect to hear more details at the 2013 Google I/O developer conference later this month.