Google Maps for Android has set a new record and become the first Android application to pass 50 Million downloads.
The Google Maps application first appeared on Android devices back in 2008 as part of the Android 1.6 release.

Over the years the application has received numerous updates and now provides 3D views with multi-touch zoom and panning. Together with other navigation features that include voice-guided turn-by-turn directions, with added support for Google’s Latitude and Places and now is available on all versions of Android. 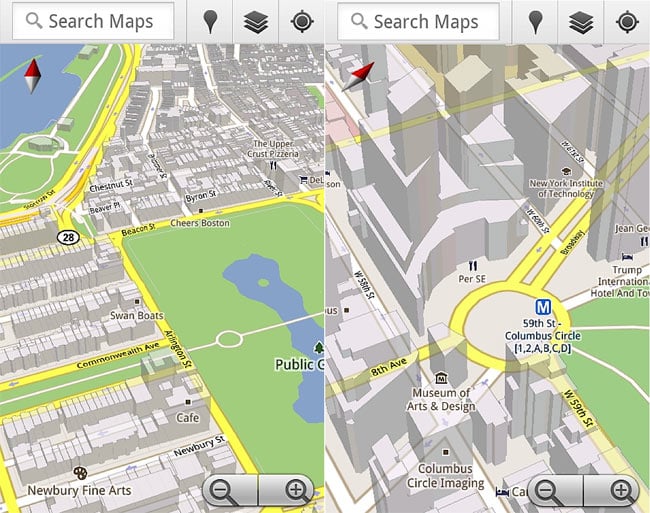 Other features include  a route planner for traveling by foot, car, or public transport and an urban business locator for numerous countries around the world.

Congratulations to Google and The Android Apps development team. Take a look and our article on Android vs iPhone to see which smartphone and mobile platform is best for you.