Google has released a new update for their Google Maps service which has brought with it live traffic information for another 13 European Countries. The new update now also allows users within these newly added countries to benefit from the the services feature which can now direct you around possible congestion within the beta version of Google Maps Navigation, the internet-connected GPS navigation system with voice guidance for smartphones. 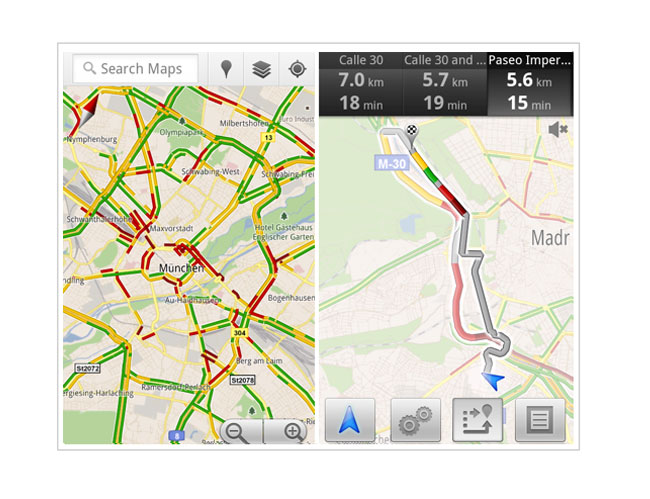 More information is available for Google Map Navigation from the official website.