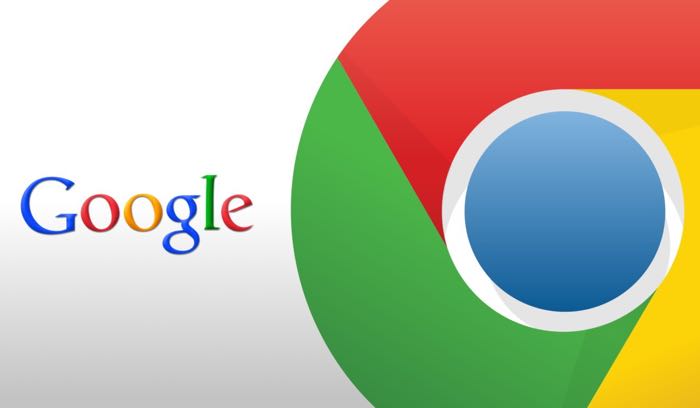 Google has announced that Chrome for Android is now open source, the news was announced by Android software engineer Aurimas Liuyikas on Reddit.

The reason that Google has said it is ‘almost entirely open source, is that licensing restrictions for some media codecs, plugins and some Google services stop these being included.

You can find out more details about the open source version of Chrome for Android over at Google at the link below.