Despite Google’s previous attempts at entering the social network arena, chances are a far larger proportion of you reading this will tweet it or like it on Facebook than share it on Buzz. Google’s latest push is a bit different  though, aiming to tackle one of the problems social networking has been having since inception: you don’t want to share everything with everybody and you don’t want to constantly curate lists of friends to share specific things with. 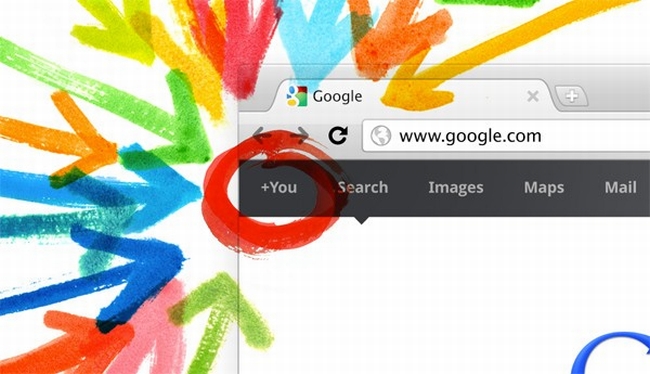 Watching Google’s new Circles service in action, it seems like they’re hoping the latter problem will take care of itself if they make shaping those lists incredibly easy and intuitive, while Hangout, a sort of always on video conference thing you or your friends can join on the fly is probably supposed to be the justification for you to do so.

There’s also Sparks, a service that aims to deliver fresh content on specific subjects, much like an RSS reader that you don’t have to set up beforehand, as well as some tidbits such as Instant Upload for media. Google seems to be asking some of the right questions with this newest attempt, but it’s hard to know right away if they’ve found the right answers.