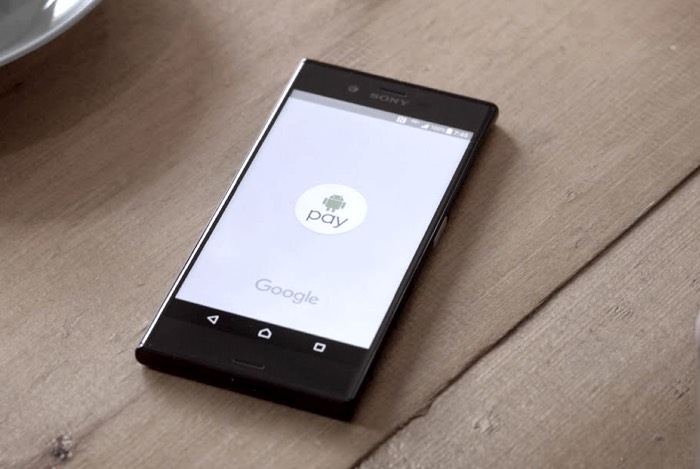 Google has been expanding its Android Pay mobile payment system to more countries, it recently launched in Ireland and New Zealand and now it is available in Japan.

Android Pay is launching in Japan with Ratuken Edy and there is support for the mobile payment system at more than 470,000 locations in Japan.

The next time you pop into your local “conbini”, your Android phone will be all you need to take with you. Starting today, Android Pay — the new digital wallet for Android smartphones — is available in Japan, helping you pay for things and earn loyalty points quickly and conveniently when you are on-the-go.

We are launching with Rakuten Edy, so you can use Android Pay at over 470,000 locations in Japan that accept Rakuten Edy eMoney – including shops like Bic Camera, Family Mart, Lawson, McDonald’s and Yodobashi Camera.

You can find out more information about the launch of Android pay in Japan over at the official Google Blog at the link below.