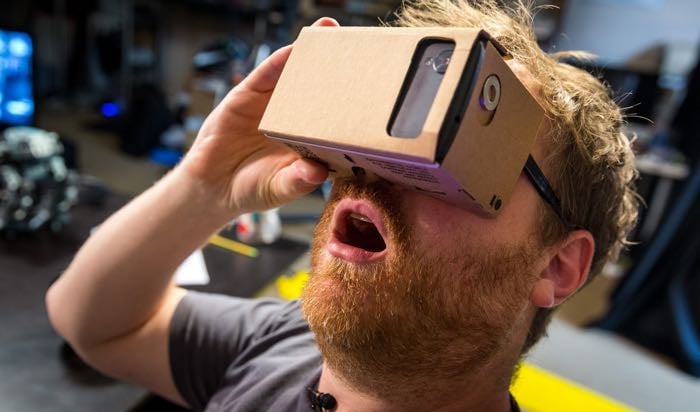 Google is opening a new Virtual Reality division to take on the likes of Facebook with their Oculus Rift and Microsoft with their HoloLens.

The news comes in a report from re/code who have discovered that Clay Bavor, who was a VP for product management at Google will be the new boss of their Virtual Reality division.

Clay Bavor has previously worked on Gmail, Drive, Docs and has also been overseeing Google Cardboard, he will now be focusing on the new VR division at Google.

Google Cardboard is designed to be a low cost introduction to VR, Google has seen some success with their device and the company now obviously has bigger plans for VR.

As yet there are no details on exactly what Google has planned for VR, whether the company already has a new device in the works remains to be seen, as soon as we get some more information on their plans for VR, we will let you guys know.