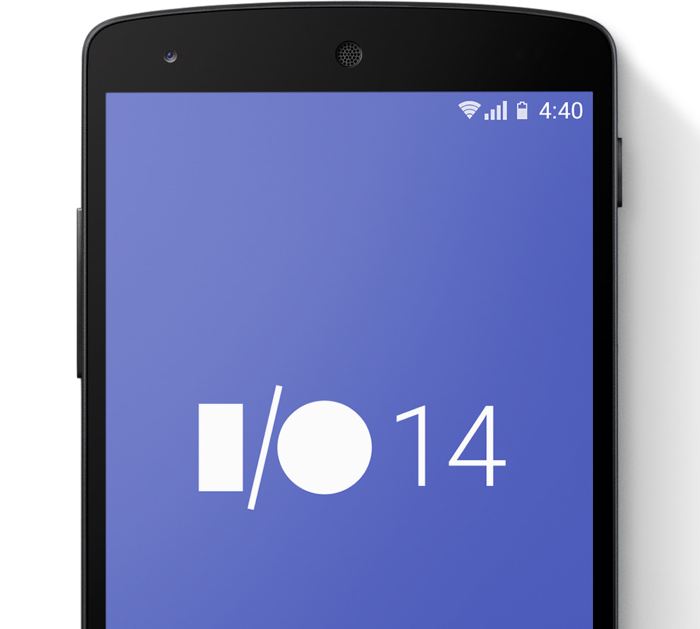 The Google IO 2014 developer conference kicks off tomorrow, the conference takes place between the 25th and 26th of June at the Moscone West Convention Center in San Francisco.

The conference will start with a keynote speech, and we are expecting a number of announcements tomorrow, which will include new hardware and software.

There are rumored to be a number of major software announcements at Google IO 2014, which will include the next major release of Google’s smartphone and tablet OS, Android 5.0.

We are also expecting to hear about the new wearable version of Android, which is called Android Wear, and the first Android Wear devices are rumored to launch, this will include the Motorola Moto 360 and the LG G Watch.

Another major announcement for the conference is Android in the car, or Google AutoLink, and we can also expect to heard about Google’s home automation plans.

We are expecting home automation to be another major feature at the conference, Google now owns Nest and they recently announced that they were buying dropcam. We are also expecting to hear about Google’s plans for Android TV and your living room.

We may also see some new hardware at the conference, we have been hearing rumors about the new Google Nexus 8 tablet for some time, and the company could reveal some plans on smartphones with their new rumored Android Silver range.

The Google IO 2014 Developer Conference kicks off at 9am PST tomorrow, and you will be able to stream the Keynote, more details can be found at the link below.