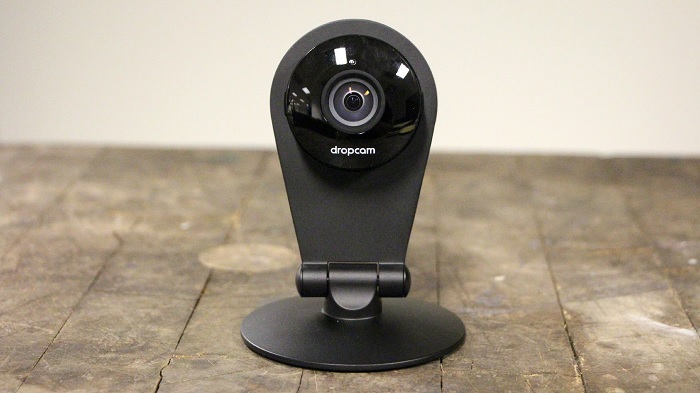 Nest, which was recently acquired by Google for $3.2 billion, has acquired the video monitoring company Dropcam for $555 million in cash. The deal is yet to close, and is subject to regulatory approvals.

The company provides users with home monitoring and security solutions, giving users the ability to monitor their home no matter where they are.

Matt Rogers, Nest’s founders and head of engineering said, “We have some exciting news to share: Nest is acquiring Dropcam. Although this was a big decision for us, it wasn’t a difficult one to make. Before deciding to extend an offer to Dropcam, we spent a lot of time looking at camera companies and technologies around the world. And I can say without a doubt, Dropcam has the best products, services, and customer experience in the business.”

Once the deal closes, Dropcam will come under the privacy policy of Nest, meaning everything they handle will now come under the leadership of the folks at Nest. Rogers further said, “Once the deal closes, we’ll incorporate Dropcam into how we do business at Nest. That includes how we handle everything from customer support to customer privacy. Like Nest customer data, Dropcam will come under Nest’s privacy policy, which explains that data won’t be shared with anyone (including Google) without a customer’s permission. Nest has a paid-for business model and ads are not part of our strategy. In acquiring Dropcam, we’ll apply that same policy to Dropcam too.”

Dropcam has three products in their portfolio, including Dropcam, Dropcam Pro, and Dropcam Tabs. All three devices help users monitor their home, but they all come with a different price tag, and somewhat different purpose. Both Dropcam ($99) and Dropcam Pro ($199) are basically surveillance cameras which give users remote access and ability to monitor their home no matter where they are. They have different apps for iOS and Android devices, giving users live preview of what’s happening.

On the other hand, Dropcam Tab doesn’t have a camera, but it can be placed on different objects such as windows, doors, etc. to monitor singular activities.