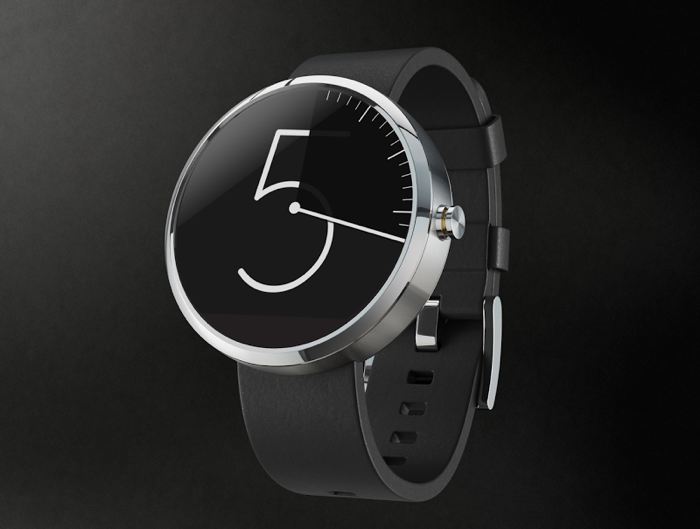 We are expecting to see the new Moto 360 and the LG G Watch at the Google IO Developer Conference tomorrow, both devices will run Google’s Android wear, and now we have some more information on the Moto 360.

Details on a new wireless charger for a Motorola smartwatch have been discovered at the FCC, and it looks like you will be able to use a number of QI compatible wireless chargers with the device.

The new Moto 360 will feature a circular design as we have seen in the various official photos, the device will come with a choice of either a metal watch band or a leather strap, and it will launch in two colors, black and stainless steel.

The display on this new Android Wear smartwatch is said to be an OLED version that will be covered in sapphire glass, and we are also expecting it to be dust and waterproof.

Unfortunately we do not have many details on what hardware will be inside the Moto 360, we should have full details on the device tomorrow, assuming it launches finally at Google IO.

We are looking forward to finding out about the new Motorola smartwatch, as the design of the device looks impressive when compared to some of the square smart watches at are available at the moment.