Google is continuing to invest in green power sources and has just invested in another wind farm. A project to build a 350-mile power transmission backbone along the US East Coast. 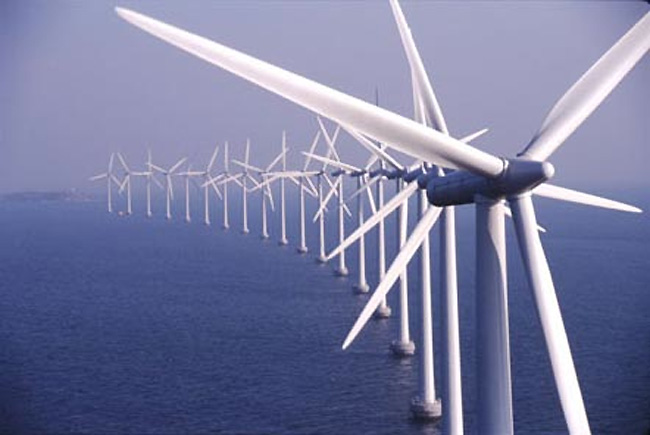 The US East coast project will hopefully provide 60,000 MW of offshore wind potential. The area has relatively shallow waters that extend miles out to sea that makes it easier to erect wind turbines about 10-15miles out of sight off shore.

“This system will act as a superhighway for clean energy. By putting strong, secure transmission in place, the project removes a major barrier to scaling up offshore wind, an industry that despite its potential, only had its first federal lease signed last week and still has no operating projects in the US.”