Reports are surfacing that Google’s Android OS has a problem that seems Google is ignoring according to a report on the ZDNet blog Hardware 2.0.

Apparently the bug causes SMS messages to be delivered to the wrong recipient and occurrences appear to be random and the bug is already on the on the Android developer’s forum but the issue is rated as a “Priority-Medium” after first being brought to Googles attention over 6 months ago, on June 28th. 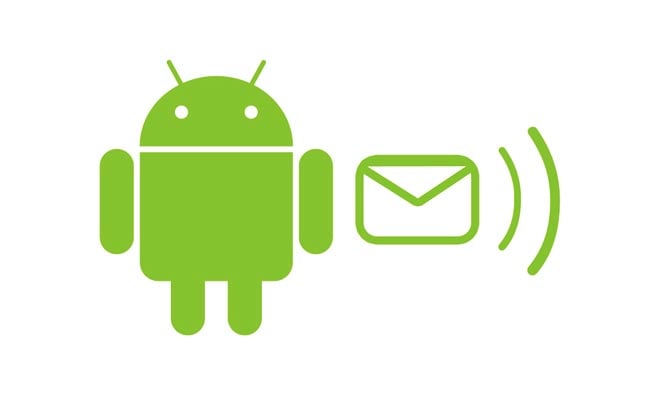 Here the original post on the forum that started the thread, which explains the problem:

Has occurred multiple times on this device now.

Interestingly, has never occured on my other Nexus running the same FRF50 build.

Its not a great advert for Google’s support service for its Android OS considering they are now enabling 300,00o Android devices a day.