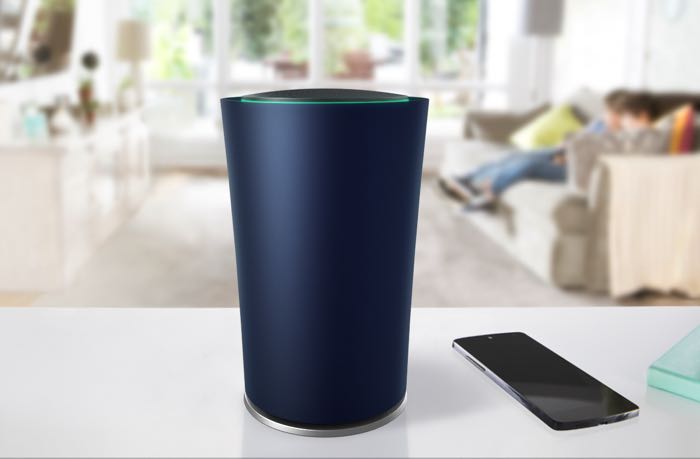 The Google IO developer conference kicks off today and one thing that Google will be announcing in their keynote is called Google Home.

Google Home will be Google’s answer to Amazon’s Echo range of devices which are powered  by Amazon’s Alexa.

Whilst Google are expected to announce their new Google Home platform and device at their IO developer conference today, the device is not expected to launch until some time in the fall.

As soon as we get some more details about the device, including some information on exactly what features it will come with, we will let you guys know.

Amazon’s Alexa enabled range of devices have been very popular for the company and now Google can obviously see potential in launching a similar device.