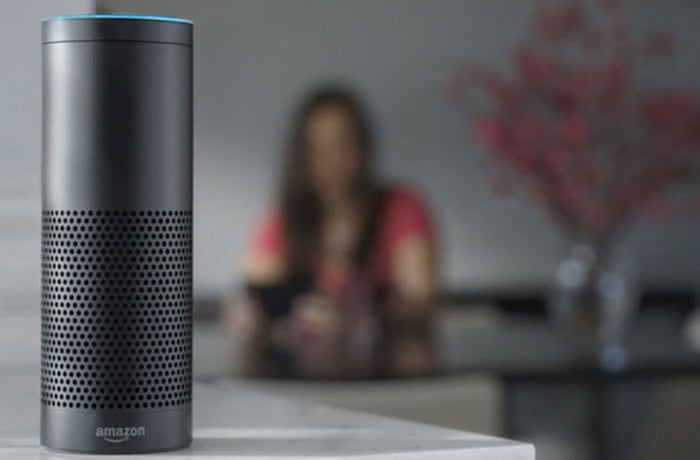 The Amazon Echo has been a popular device for the company and so has its Alexa virtual assistant and now it looks like Google is working on a similar device, the Google Chirp.

The new Google Chirp, which is the internal codename for the device will apparently work in a similar was to the Echo from Amazon.

There is apparently a team of engineers at Google and it apparently resembles the company’s OnHub wireless router.

The device will work in a similar way to the Echo, although it will uses Google’s voice assistant technology and also Google Search.

Google are holding their IO Developer conference next week, the device will apparently not be announced at this event, instead it will launch later in the year.

As soon as we get some more details on this new Chirp device from Google, including some specifications and its actual name when it launches, we will let you guys know.