The Google Nexus 4 launched last November, and there has been huge demand for the handset with it being very hard to get hold of on Google Play, as soon as more stock would appear online it would sell out within a few hours.

Neither Google or LG have revealed how many Nexus 4 smartphones they have sold so far, but it would appear that they may have sold over 1 million of the handset since it launched last year. 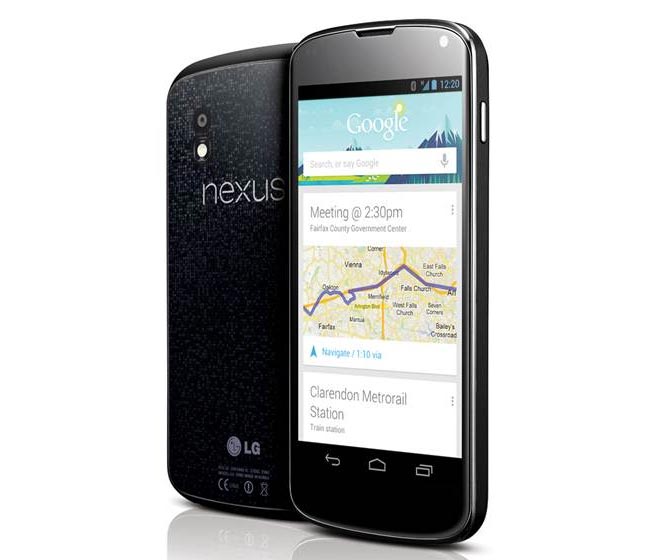 The news comes from the XDA developers, who have said that Google have now sold over 1 million Nexus 4 devices, the message below shows that the 999,998th Nexus 4 smartphone was sold recently.

Ladies and gentlemen, we have just reached the millionth device!

(of course just judging by serial number, i.e. minus gaps)

Which means, IMEI prefix 35391805* is now officially complete and the next one will be started.

Of course this number has yet to be confirmed by LG or Google, we wonder if we will get some sort of official announcement from them shortly.