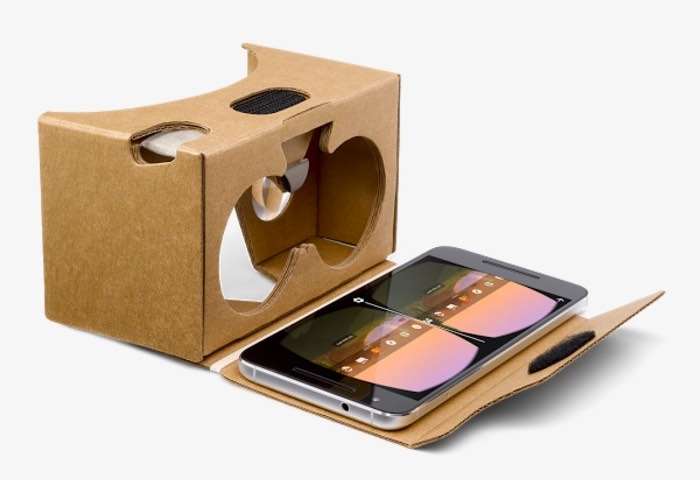 The Google Cardboard has been a popular device and now Google has revealed that they have shipped a total of 10 million Cardboard VR viewers.

The Google Cardboard launched back in 2014 and Google announced in July last year that they had shipped 5 million units of the Cardboard.

So that means that in under a year Google has doubled the amount of Cardboard devices is shipped in the previous two years.

The company also revealed that the Cardboard apps have reach more than 160 million downloads, there are around 30 different Cardboard apps.

The news was anno0unced at Mobile World Congress by Google’s VP of VR, Amit Singh, who also revealed some more information about Google Daydream.

There are now six phones available on the market which support Daydream and over 100 apps, and people are watching around 40 minutes of Daydream content each week.