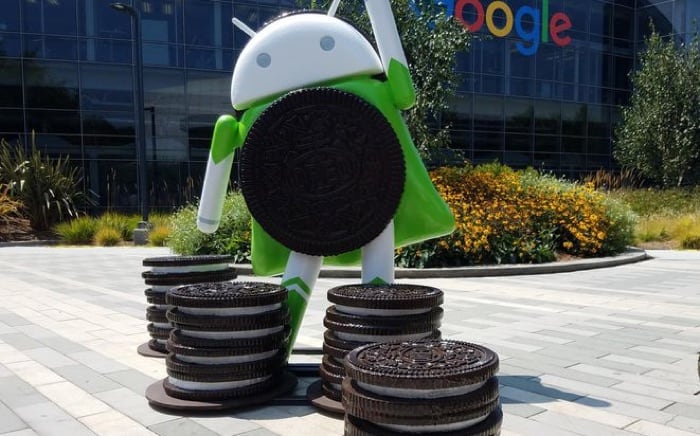 Smartphones provide lots of information about us to to companies like Google and Apple, things like our location and more. If you turn off location services on your device, you would not expect to have your location tracked. This is apparently what Google has been doing with its Android OS.

This is slightly worrying because if you choose to turn location services off, you would presume that your location would not be tracked on Android, this is not the case. You can see a statement from Google below.

“In January of this year, we began looking into using Cell ID codes as an additional signal to further improve the speed and performance of message delivery,” the Google spokesperson said in an email. “However, we never incorporated Cell ID into our network sync system, so that data was immediately discarded, and we updated it to no longer request Cell ID.”

Whilst Google may have now turned the feature off, it does not excuse them using it without telling people. If you intend to test a new feature which tracks peoples location then you should at least give them the chance to opt in our out of the test.