Google has this week started rolling out their Google+ Hangout On Air broadcasting features to Google+ users worldwide. Allowing any Google+ users to setup their own Hangout and go live in front of a global audience.

Since its launch last year Google+ Hangouts On Air has been restricted to a number of test broadcasters. But now the features have started to roll out worldwide, and will be available to all Google+ users over the next few weeks. 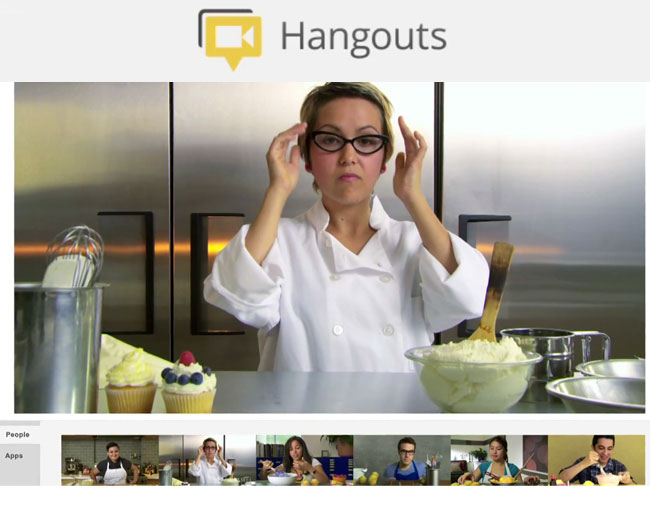 The new features within the Google+ Hangouts On Air include the ability to :

– Broadcast publicly. By checking “Enable Hangouts On Air,” you can broadcast your live hangout—from the Google+ stream, your YouTube channel or your website—to the entire world.

– See how many viewers you’ve got. During your broadcast, you can look inside the hangout to see how many people are watching live.

– Record and re-share. Once you’re off the air, we’ll upload a public recording to your YouTube channel, and to your original Google+ post. This way it’s easy to share and discuss your broadcast after it’s over.

For more information watch the video below or jump over to the Google Official Blog for more details.