Google launched its Handwrite feature last summer, which provides users with an alternative method of searching rather than typing or speaking into your smartphone or tablet.

Google has now rolled out an update to the service which has been design to make it even easier to use and now distinguish between ambiguous characters, overlap your characters, and write multiple characters at a time in Chinese. 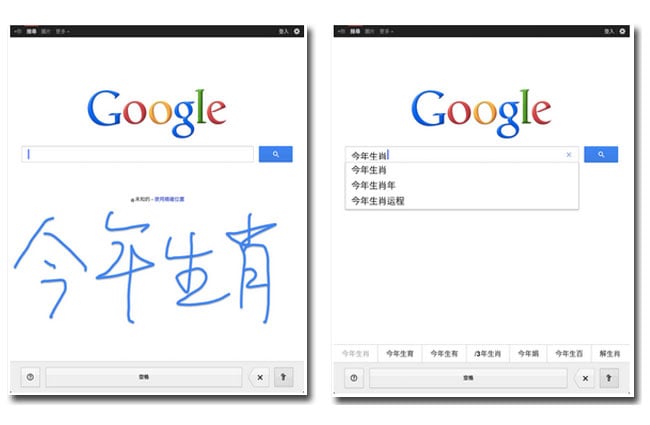 “Compared with tablets, mobile phone screens are smaller and are a little more difficult to write on. Now, instead of squeezing in your letters across the width of the small screen or writing one letter at a time, you can write letters on top of one another”-“Now, you can write more than one character at a time on a line, which makes it much faster and easier to enter your search.”

For more information on the new  Google Handwrite jump over to the Google Inside Search website for details. To enable Google Handwrite, go to Google.com on your smartphone or tablet, then to “settings”, and select “Enable Handwrite”, and save your settings.