Users of the Google Gmail Android App might need to prepare themselves for an onslaught of advertising that is expected to make its way to the application if code from the latest Gmail Android App APK is to be used soon by Google. 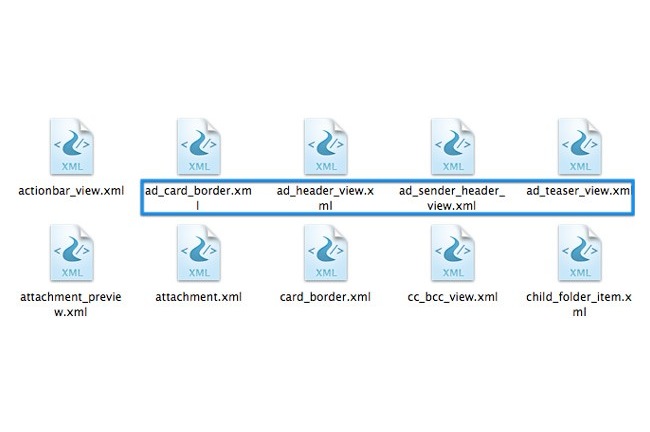 Gmail for Android has managed to stay ad-free all this time since its launch but its grace period is now coming to an end and it will join all the other Google apps offered by Google that are splattered with adverts.

Android Police revealed that the code below from the Gmail App APK will allow to save ads as messages. Like an ad? Save it, and it’ll become part of your inbox. Don’t like it, and it’ll get dismissed.

Together with 8 classes, all related to ad presentation – toasts, teaser, sender header, ad header, ad border, and the ad view itself.