Now that Google Glasses are in the hands of more people, thanks to the Google Glasses Explorer competition new features and specifications are being discovered by users.

One such features discovered in the code of the new Google Glasses eyewear is the ability to take photos by winking, using the integrated 5 megapixel camera to snap an image. 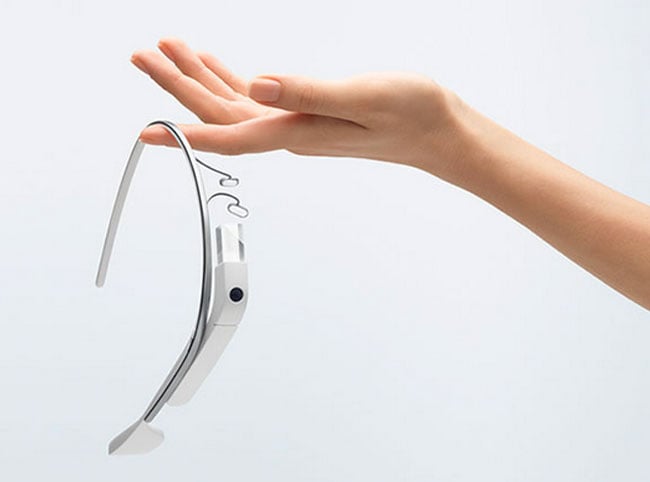 The Google Glasses code snippet was uncovered by a Reddit user:

To re-cap the new Google Glasses eyewear are run using a version of the Android operating system, and are equipped with 16GB of internal storage and fitted with a high resolution display offering users the equivalent of a 25 inch high definition screen from eight feet away.

Other features of the Google Glasses include Bluetooth and Wifi 802.11b/g connectivity, together with Bone Conduction Transducer technology, that sends the sounds to the inner ear through the bones of your skull.

Google Glasses are compatible with Any Bluetooth-capable phone, and the MyGlass companion app that enables GPS and SMS messaging requires Android 4.0.3 Ice Cream Sandwich or higher to function, and is now available to download from the Google Play Store for free.