Since Google rolled out its latest Google Glass XE10 update on October 8th developers and hackers have been dissecting the new code to find out what might possibly be incoming to the Google Glass environment in later updates released by the Google development team. 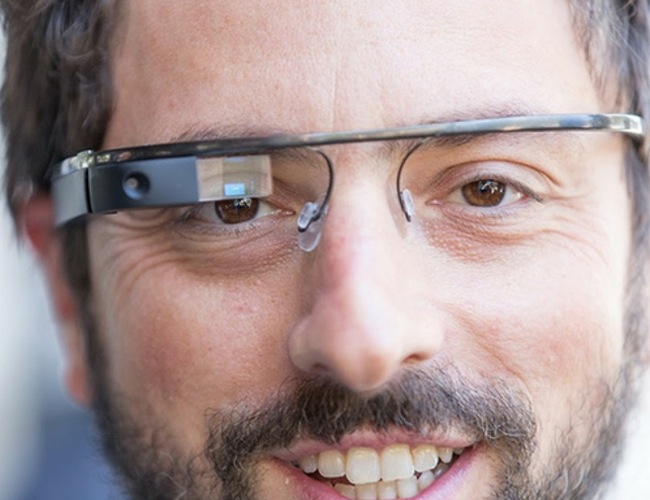 The Android Police website has been spearheading the discoveries from the Google Glass XE10 update and has revealed that new commands within GlassVoice for the Google Glass eyewear number approximately 20 and include phrases such as Call Me A Car, Learn A Song and Start A Bike Ride.

Together with more explanatory commands such as Add a Calendar Event, Capture a Panorama, and Play Music. A full list of all the commands discovered in the new Google Glass APK can be found over on the Android Police website. 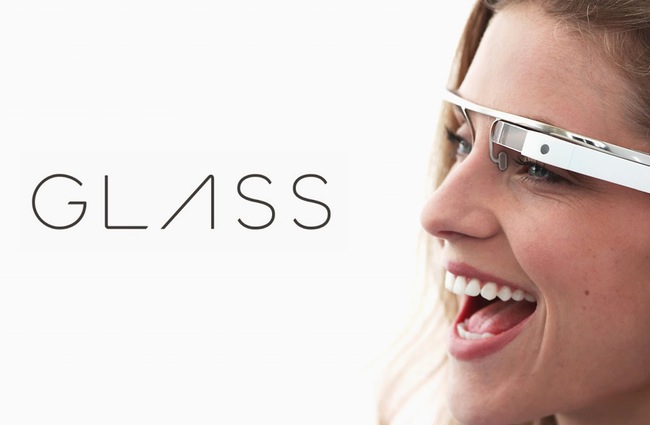 It’s also been discovered that Google has been developing new commands for its Google Glass eye control system and the Gaze folder is steadily growing with these new additions such as a double blink detector. Which is thought to be handed to help users control features of the Google Glass eyewear using the blinks in rapid succession. This new feature will join the already available “wink for photo” functionality which is currently within the Glass operating system expanding the controls you can trigger via eye movements.

Rumours have also been circulating this week at Google is already developing the next generation Google Glass 2 eyewear. Which it will unveil sometime in the near future, as more information becomes available we will keep you updated as always.

To learn more about the new discoveries made in the latest Google Glass XE10 software update jump over to the Android Police website for full details.