When I first heard about Google Glass, I thought it was a great technological advancement. However, being one of the millions who wear glasses and American to boot, I found myself instantly wanting more.

While the idea was neat, the thought of wearing Glass in addition to my glasses was rather off-putting. If only Glass could be integrated with my prescription, or at least offer a prescription-based version… 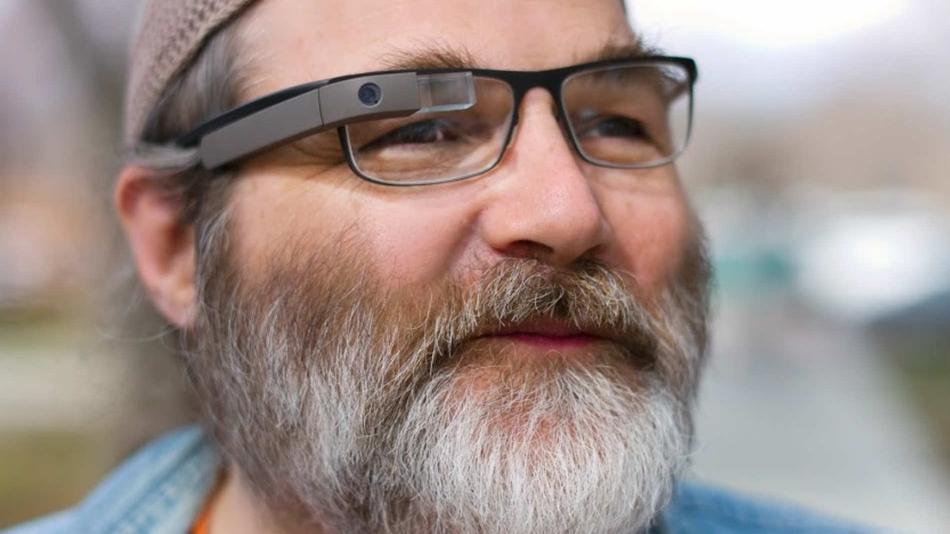 Google I/O brought just that! On the show floor was a new version of Google Glass being integrated with prescription glasses. It’s only a prototype at the moment, but it’s a step in the right direction. It currently makes use of the same software as the Explorer Edition of Glass too. The only difference is the hardware.

Hopefully we’ll see more about it later this year. In five years we’ll have a Saiyan Scouters and in ten we’ll have some ballin‘ black sunglasses that can do everything a computer can do while being accessed by our thoughts!

Okay – maybe I’m getting a little ahead of myself. But you have to admit, it’s definitely a step towards the sci-fi community of tomorrow we all dream of.