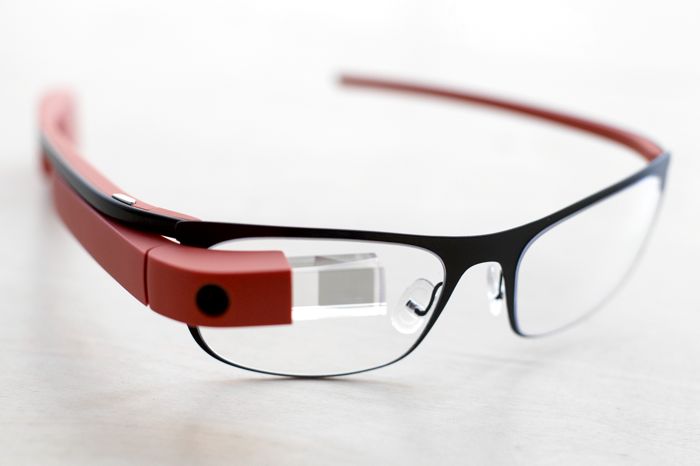 Google Glass has become popular amongst some members of the tech community, although not everyone is a fan of Glass, and we have heard various reports of places like restaurants kicking people out for using glass.

Artist Julian Oliver has come up with a solution, a piece of software called Glasshole.sh, than can detect when a Google Glass device is connected to a WiFi network.

Wired spoke to Julian Oliver about his software, what is basically does is identify a Google Glass device connected to a WiFi network, and then removes the device from the network.

“To say ‘I don’t want to be filmed’ at a restaurant, at a party, or playing with your kids is perfectly OK. But how do you do that when you don’t even know if a device is recording?” Oliver tells WIRED. “This steps up the game. It’s taking a jammer-like approach.” 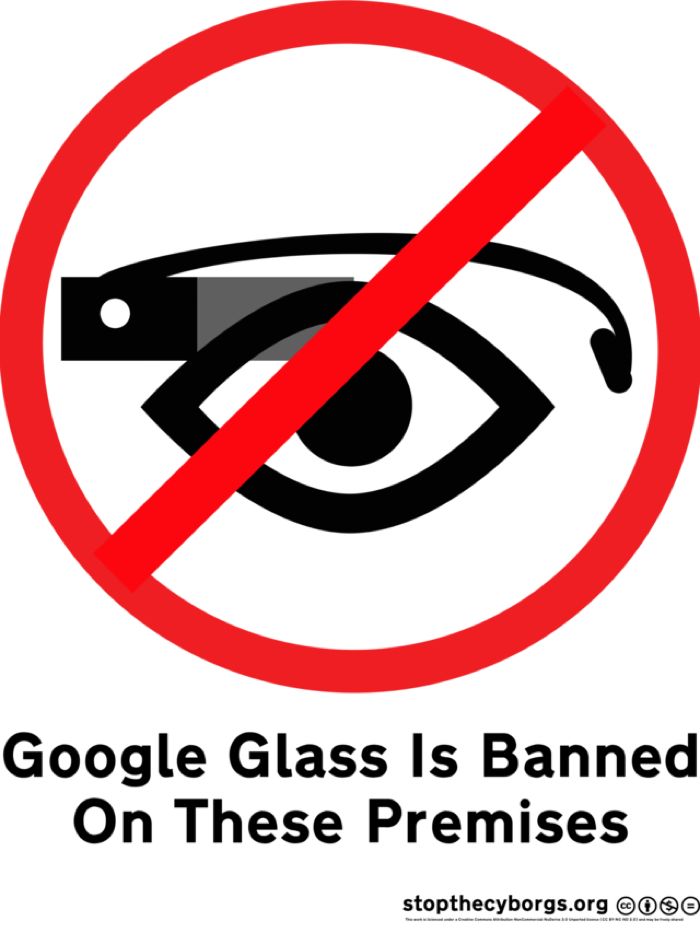 It certainly sounds like an interesting idea, and according to Julian, it is perfectly legal, as long as the person using the software is the owner of the WiFi network.

You can find more details of the Glasshole.sh software, along with the source code for the software over at Julian Oliver’s website at the link below.