It looks like Google is giving their employees an early holiday gift, in the form of a special edition Galaxy Nexus smartphone, which you can see in the photo below, which were posted on Google+ by Edu Pereda.

As you can see from the photo, the back cover of the device has been covered with Google+ and Android icons, and according to The Next Web the devices have been handed out to employees in London and Switzerland. 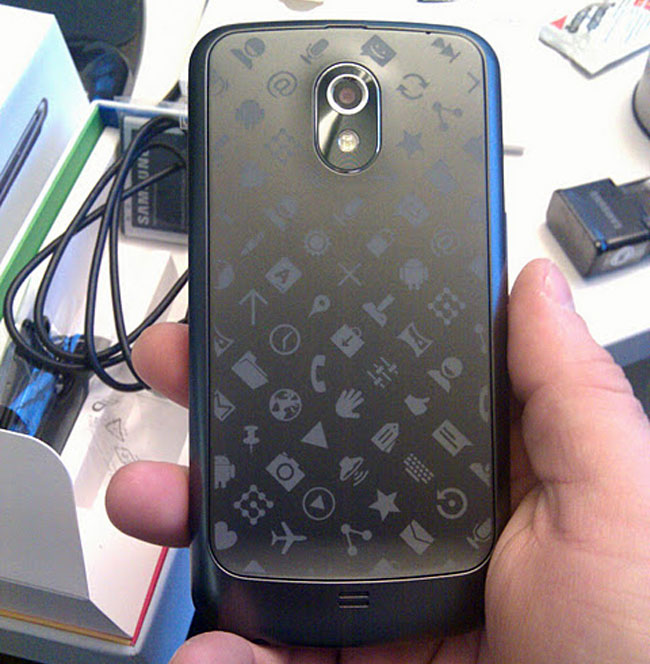