Google has released a new version of their Google+ app for Android, and according to Google the latest version comes with a range of performance enhancements as well as new features. 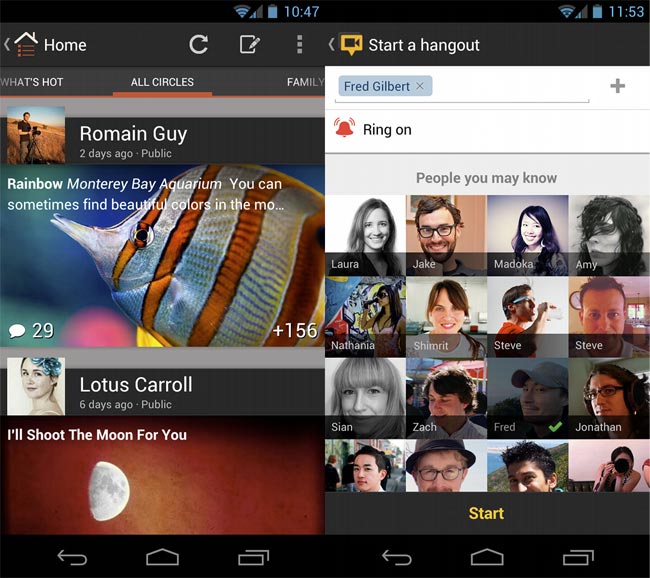 We continue to work toward a simpler, more beautiful Google, and today we’re accelerating these efforts with a new Google+ app for Android phones. The update includes lots of highly-requested features—like the ability to start a hangout on the go, and to edit posts inline—as well as a stream that celebrates the rich content shared across Google+. In all cases we’re building for a mobile future, and we’re excited about what’s ahead.

You can find out full details about the latest version of Google+ for Android over at the Google Blog.